Notes from the life of a programmer 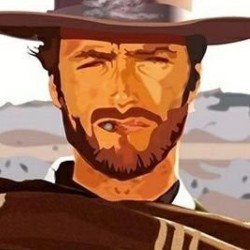 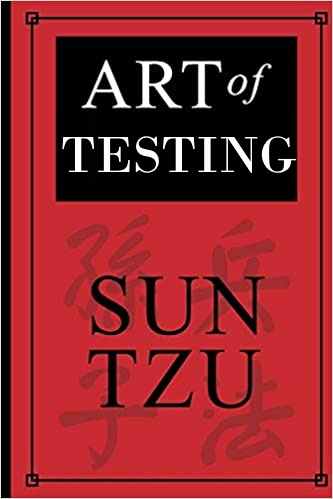 Why we don’t want to write tests?, Why testing is important?, Are the tests enough for us?

In this post series, I will try to discuss the key issues related to software testing. The topic is very wide, but I hope that I will be able to convince a few test-skeptics and show why it is worth testing your code. 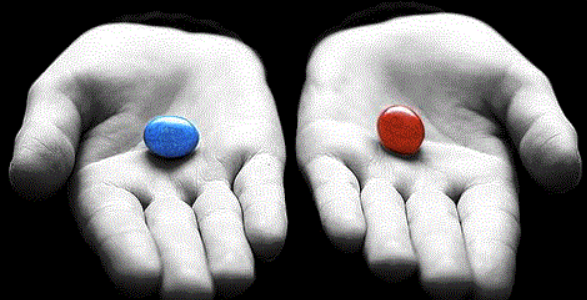 So if you don’t want to test and want to continue living under the illusion that your software is good without testing, take the blue pill and close this article. However, if you want to wake up and see the real world where your software has bugs, take the red pill and read on.

Remember that theses presented in the article are my personal opinion and do not apply to every possible situation - there are always cases that do not fit the described one and you must use common sense. I am also not a trainer or test evangelist who wants to present to you the same things that are repeated everywhere about tests - I am presenting here only conclusions from my experience.

Why we don’t want to write tests 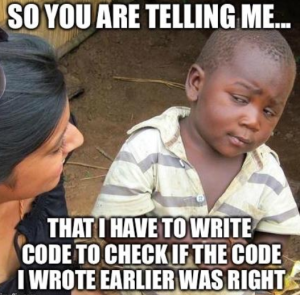 Before we go into the details related to the tests, I would like to deepen the topic of why we don’t write tests? We hear everywhere that we HAVE to do it… right? As usual, there is a lot of psychology in this topic and it’s mostly about our motivations. Below are the main reasons I found and mistakes I also made:

Why testing is important

In the previous section, we mentioned the motivation to write tests. I would like to present a few reasons why you should write tests and what will you gain from them?

Summarizing these points, I hope that you are slowly starting to notice that it is not others who should ask you to write tests, only you should need them

Are the tests enough for us?

Tests are a double-edged sword - I wrote earlier about the fact that they provide us with the certainty that our code is of good quality, but this certainty can be deceptive, as I wrote in the Pull Request article. We can ask ourselves - what is the metric that we have good tests? I will probably hear something about code coverage which unfortunately is not entirely true. Why is this so? Below is an example of a method that divides two numbers to which we added the test - we have full coverage, all green so should we be happy?

Unfortunately, if we look closely, we can find situations that our test did not cover. These can be two kinds of problems

So you can wonder if we need such metrics at all? They can be useful but only in one way, so as Vladimir Khorikov mentioned in his book “Coverage metrics are a good negative indicator but a bad positive one”.

Code coverage can show us that we have too few tests, but they will not show if we have enough of them.

One could also ask whether we need these tests at all, since they do not give us certainty? - as always, the true is always in the middle. The lack of tests only means that we will live in ignorance because we do not check anything, so we should not cheat ourselves that we can get rid of them for our convenience. However, you cannot fall under the false belief that just by having “any tests” they will provide us with good code. But the more tests we will write, the more we will learn and even if we miss something, we will remember about it next time and include such cases in our tests - we have to develop the test code just like application code. We also need to remember that we have different types of tests that are suitable for different situations - we will describe them in the next sections.